To her friends in Francais Entre-Nous, she was our beloved Gigi.  She enjoyed her French heritage, language and culture and her many friends.  Gigi was a shining star, but she especially sparkled when she was speaking French. She was a Co-chair of Francais Entre-Nous for ten years where she planned and executed activities and meetings.  Her wit, compassion and Yankee common sense were always with her.

Gigi was born in Gardner, Massachusetts to William and Alice Landry on February 22, 1929.  They moved to Waltham,  Massachusetts where she attended school.  After graduation she worked in the administrative field.  She met her future husband, Arthur Gagnon, while she was working at Raytheon Corporation.  They were married for 57 years. Art predeceased her in 2009.  After retiring to their farm in Newbury, New Hampshire, Gigi became the town’s first female Selectwoman.  She was also an accomplished commercial gardener.  They planted and operated commercial asparagus and raspberry fields on their farm.  Eventually they relocated to Reno to be with their children who had moved West.

Gigi loved her life in Reno and enjoyed living in Nevada.  She and Art traveled around the world with good friends.  She especially enjoyed her visits to Kauai.  Georgette is survived by her three children:  Lee Gurtner, William Gagnon and Lauren Trevathan and also her sons-in-law Rick Gurtner and Harry Trevathan and granddaughter Devon Trevathan.  Gorgette is interred with her husband Arthur at the Northern Nevada Veterans Cemetery in Fernley, Nevada. 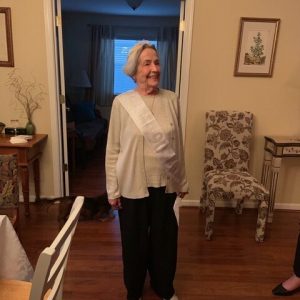 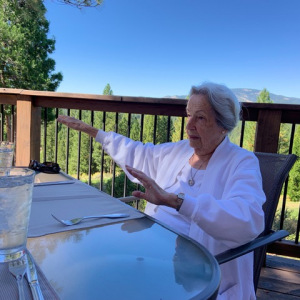 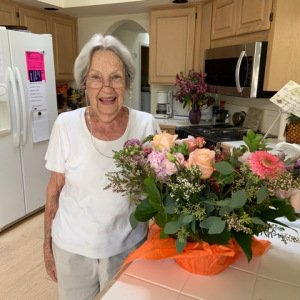